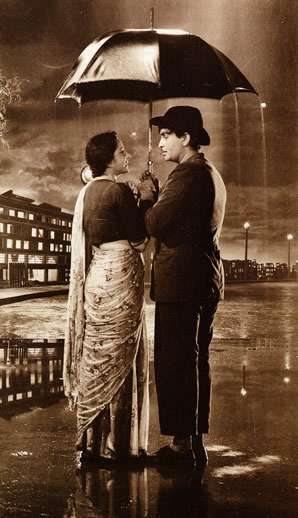 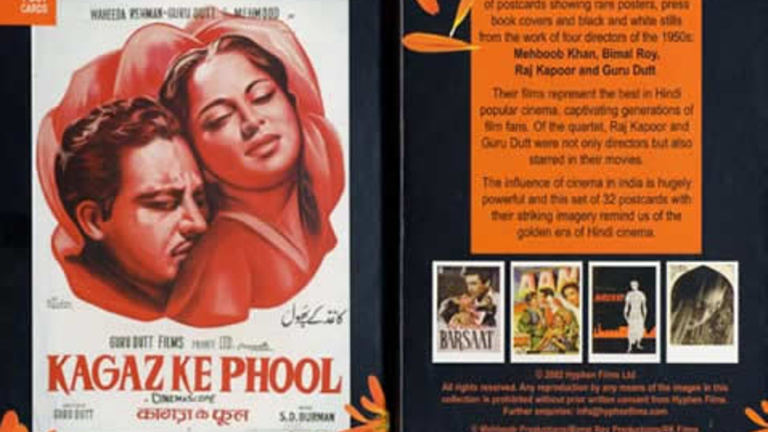 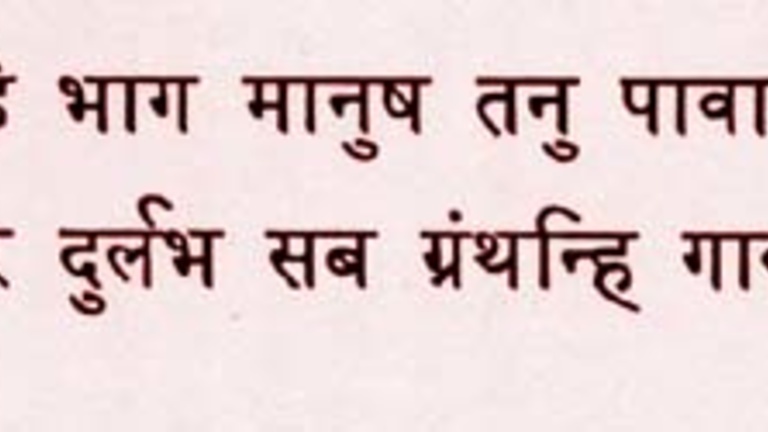 A note on "Hindi" film language

Thursday, July 10, 2014
Most of the films reviewed at this site are made by the cinema industry based in Mumbai (Bombay). Their language is identified in the notes as "Hindi"—which is one label for the lingua-franca of much of north and central South Asia. 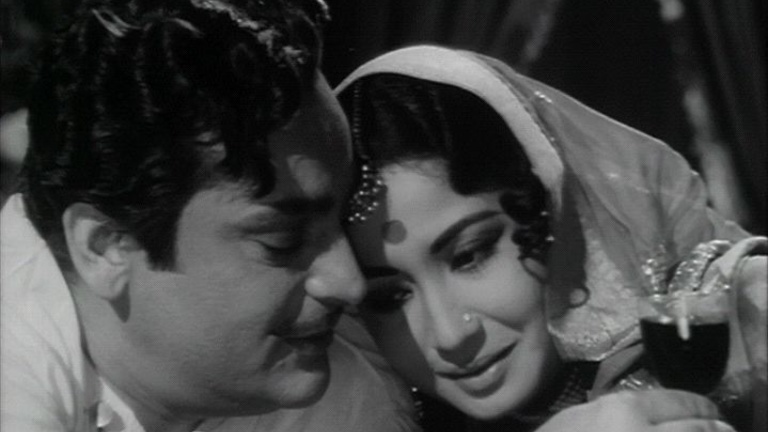 Wednesday, July 9, 2014
The authors of this site sometimes receive requests from novice viewers who would like help in making initial selections from among the (now more than 100) films discussed here.  As it turns out, several years ago we were both asked to prepare “top ten” lists of Hindi films for the catalog of a film distributor. 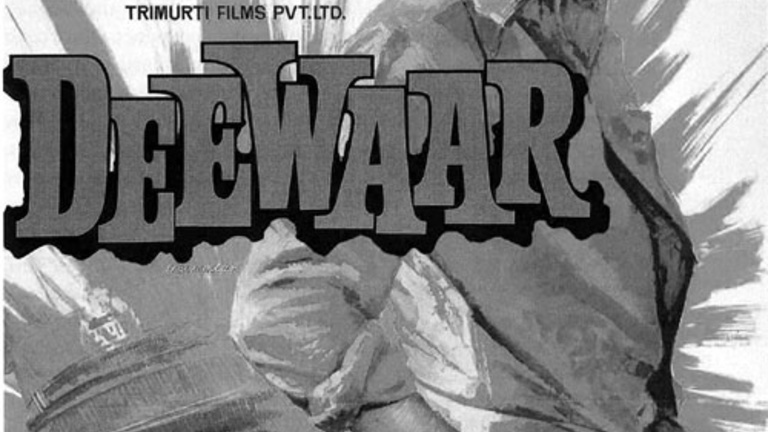 A syllabus for an introductory University course on "Popular Hindi Cinema"